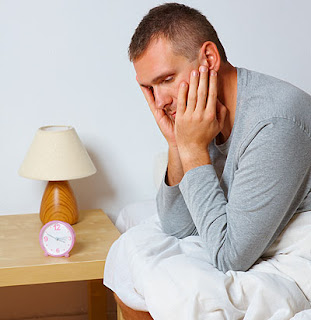 Background: Insomnia is one of the most commonly reported complaints seen in medicine. Insomnia has physiological, psychological, and social deleterious effects. Objective: The aim of this study was to explore the gender differences in insomnia in four Arab convenience samples.

Methods: Samples of children, adolescents, undergraduates, and employees took part in this study (N = 10,478). They responded to the Arabic Scale of Insomnia (ASI).

However, female adolescents, undergraduates, and employees obtained significantly higher total mean ASI scores than did their male counterparts. The biggest gender difference was found among employees, whereas the smallest was in undergraduates.

Female children obtained the lowest mean score on the ASI. 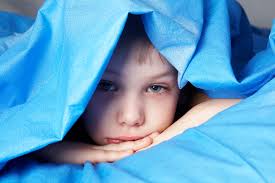 Conclusion: In this Arab population, the typical gender differences in insomnia (female>male) begin in adolescence. One possible explanation of the high score of adolescent, undergraduate, and employee females on insomnia is their higher scores on neuroticism, anxiety, and fear relative to their male peers.
في أكتوبر 05, 2017

If knowledge is power,learning is super power !!
Jim Kwik